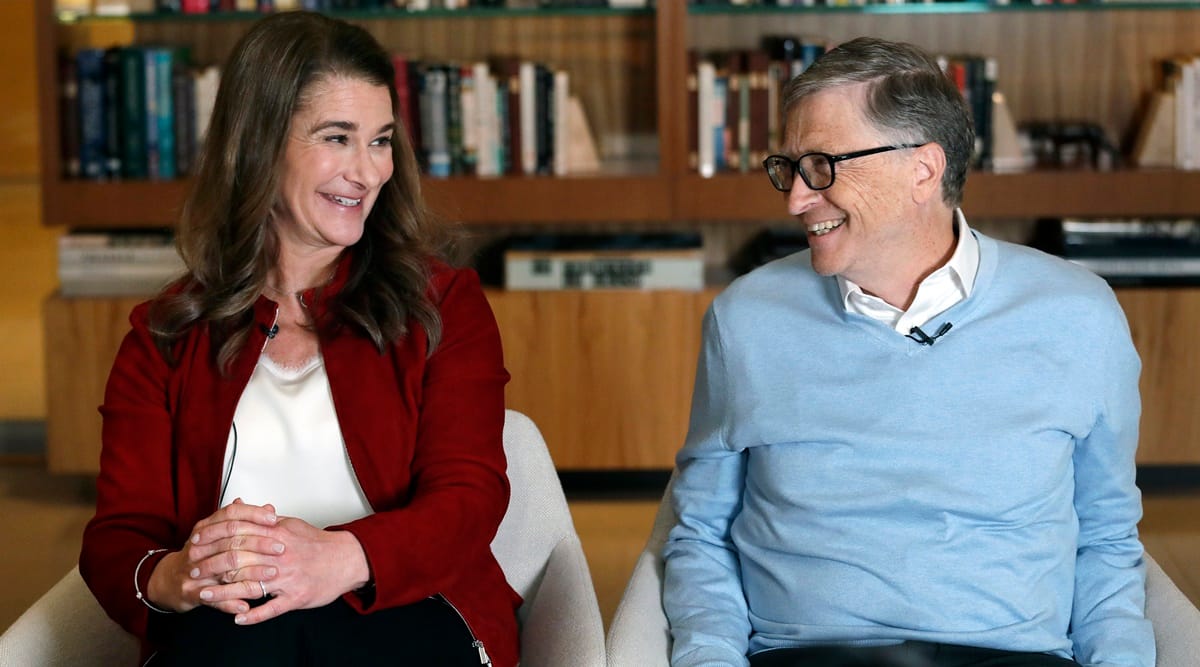 After 27 years, Bill Gates and Melinda Gates have filed for divorce. Both shared a joint statement on social media, informing of their parting after more than two decades of marriage. “We have raised three incredible children and built a foundation that works all over the world to enable all people to lead healthy, productive lives. We ask for space and privacy for our family as we begin to navigate this new life,” the statement read.

Jennifer also took to Instagram and stated “it’s been a challenging stretch of time for our whole family” and asked for privacy. 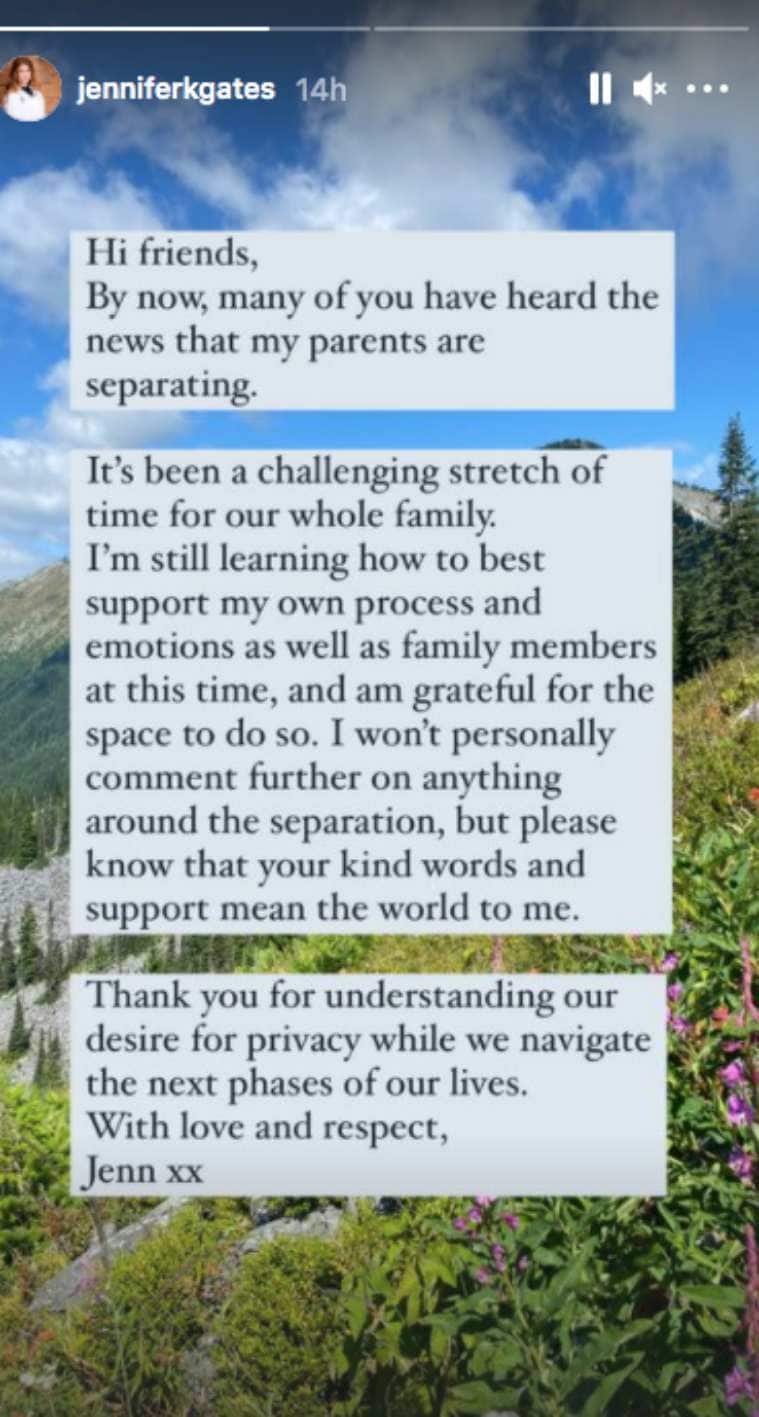 Both, the former world’s richest person and his partner have been closely involved with philanthropy. They had founded the Bill and Melinda Gates Foundation in 2000. While terms of their divorce are kept under wraps, here’s looking at the timeline of their relationship.

The story goes that their relationship had started off as an office romance when Melinda joined Microsoft. Although some believe both attended the PC trade show in New York City. There is no ambivalence regarding the year.

They met in 1987. “She had other boyfriends, and I had Microsoft. We were like, ‘Hey we are not really serious about each other, are we? We are not going to demand each other’s time,” Bill had shared in the 2019 Netflix miniseries Inside Bill’s Brain. With time, however, their relationship got serious and in the same miniseries, Melinda shared walking into Bill’s room to find he had chalked out pros and cons of marriage on a white board.

In 1994, they tied the knot in an intimate and lavish ceremony in Hawaii on January 1. She was 29, he 38. In the past, they have spoken about their equal partnership. “In the case of Melinda, it is a truly equal partner. She’s a lot like me, in that she is optimistic and she is interested in science. She is better with people than I am. She’s a tiny bit less hard core about knowing, you know, immunology, than I am,” he had said.

The OBO way: Davido gets Range Rover for his first child Imade as early birthday present .