Two years after Billboard discontinued its Reggae Digital Song Sales chart, the magazine announced yesterday that it has joined forces with the music festival and global Afrobeats brand Afro Nation to launch the first-ever US chart for Afrobeats Songs.

The announcement appears to herald the impending reign of African music, which many have contended is taking the space of Dancehall music.   In January 2020, Billboard ditched the weekly Reggae Digital Song Sales chart that ranked the top-downloaded and streamed Reggae and Dancehall songs in the US.  The Reggae Albums chart continues to be published weekly.

According to a release from Billboard, the US Afrobeats Songs chart goes live on Tuesday, March 29, 2022, and will rank the 50 most popular Afrobeats songs in the United States, “based on a weighted formula incorporating official streams on both subscription and ad-supported tiers of leading audio and video music services, plus download sales from top music retailers”.

According to Billboard’s SVP of Charts and Development, Silvio Pietroluongo, his organization was proud to showcase the top songs and singers with the new weekly ranking, “as with much of the world, Afrobeats has grown tremendously as a genre in America”.

“There is still so much more potential within the scene and the community that has grown around it and I believe it is vital that with Billboard we now have a U.S. chart that reflects this growth and provides a platform for emerging artists from every continent to showcase their talent to new audiences,” he stated.

The news appeared to hit home for Twitter user Dun Rich, the lone Dancehall fan, who commented on Billboard’s article.

“While Dancehall [lags] behind smh,” he noted. 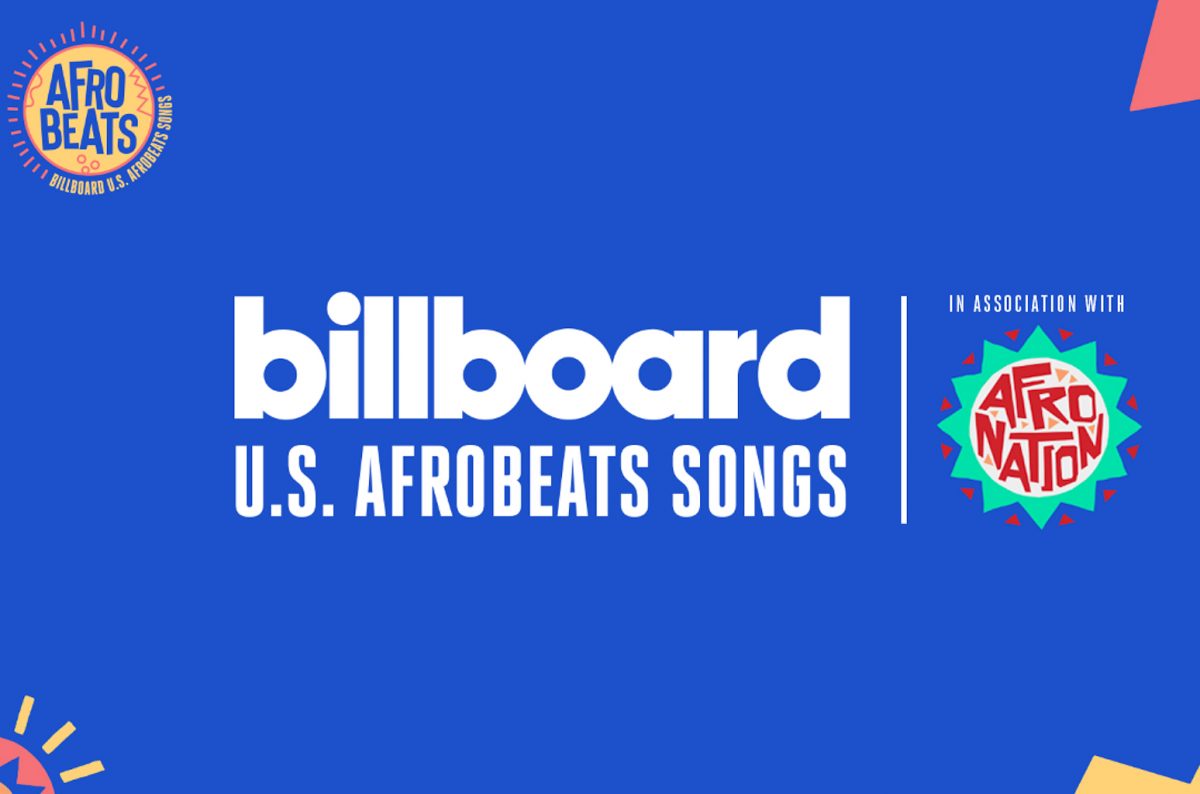 His comments are similar to sentiments expressed by British Disc jockey David Rodigan, who declared at a Dubwise media launch in November 2019, that “Dancehall music has been replaced by Afrobeats”.

Rodigan had also explained that with the new sounds coming out of Jamaica, “people in Europe are saying it’s not dancehall anymore. It’s a beat that’s not dancehall” and that many said they had taken to Afrobeats because it was nice, sweet, easy to dance to and “hasn’t got any ­attitude”.

Meanwhile, Kranium recently told The Fix podcast that he was encouraged by the direction that Dancehall is headed and that comparisons should not be made between the two genres.

“I don’t think there needs to be a comparison between Dancehall and Afrobeats and the reason why me always say this is because when Dancehall had their golden era in the 90s to 2005. We had Sean Paul, we had Shaggy, we had Beenie Man, we had Brick and Lace, we had Elephant Man, we had Wayne Wonder for example. I could call seven artists who [were] doing great on the mainstream market,” he had said.

He continued, “when it comes to dancehall we can’t say the same right now but it makes no sense to fight an emerging music that is now getting its props…we have to find the right records that slip through to get the justice fi really shine the light pon Dancehall.”