Wondering what trick to play with an elephant?

Yes, elephants are smart, emphatic, friendly, have a sharp memory and are regarded as one of the most intelligent animals in the world.

How about if we told you that elephants are not scared of mice. It’s true! Because of their body size, having mice run around or on them does no harm to them, as they do not feel under threat. However, chilli peppers and bees are some of their greatest enemies.

Did you know female elephants live in breeding herds while the male (bull elephants known as bachelors) leave once they become adolescents to live a solitary life and watch over their young from a distance?

In Africa, there are two types of elephants: savanna (or bush) elephants and forest elephants.

Wondering where you can see these interesting creatures? Let’s get right to it. 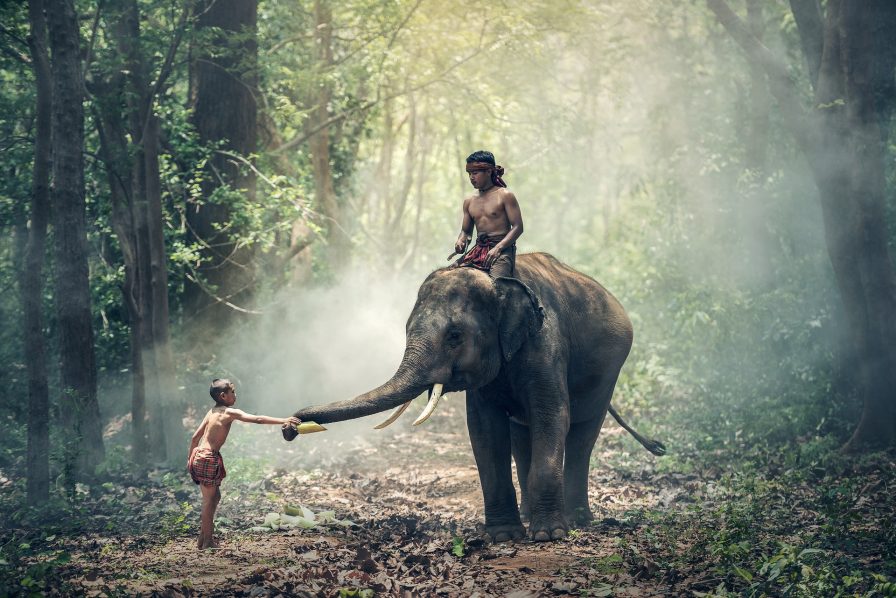 Welcome to Botswana! Home to over 130,000 elephants, the country plays host to the world’s largest elephant population. Elephants are a part of the big 5 (lion, leopard, elephant, buffalo, and the rare rhino), and an enthusiast who wants to have a field day can watch them in Okavango Delta, Chobe, Linyanti, the Eastern Border into the Tuli Block, Nxai Pan National Park and the Northern part of the Makgadikgai. Unfortunately, in 2020, about 330 elephants were declared dead from cyanobacteria- toxins made by microscopic algae in water.

If you are looking to explore parks where you can find them in their numbers, we’ve listed some for you. 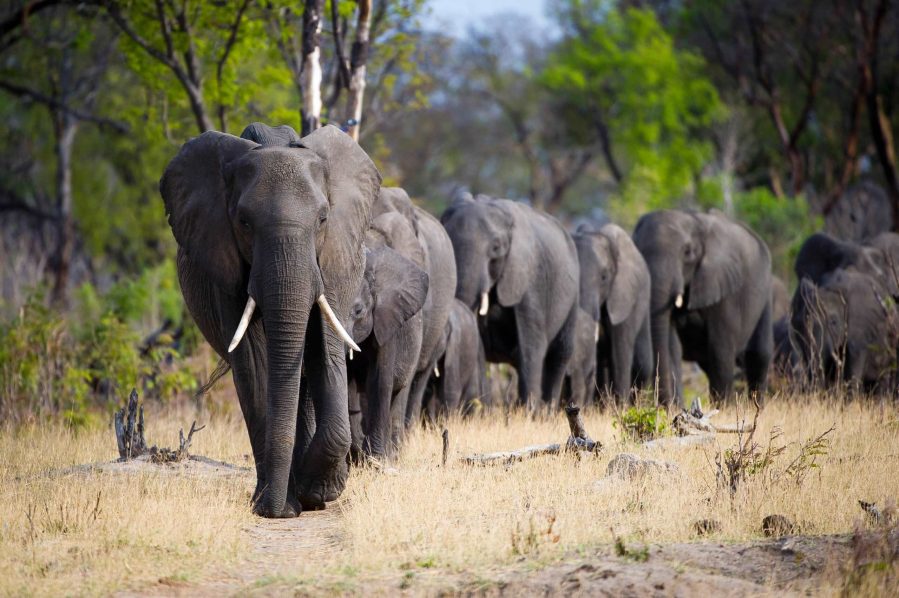 With about 100,000 elephants, Zimbabwe is the second-largest home of elephants. Hwange National Park, which is the country’s biggest park and largest nature reserve, is reputed to be “one of the world’s last great Elephant sanctuaries.” With over 50,000 elephants in the park, watch the elephants as they journey to man-made waterholes to drink water.

Amboseli National Park, formerly known as Maasai Amboseli Game Reserve, is known for its views of Mount Kilimanjaro, but if you are looking to have an opportunity to a close range of elephants, this park which is Kenya’s second most popular park is sure the best place to visit in the world. There are other wildlife attractions here, including seeing the 400 species of birds and a dried-up lake.

2023 Presidency: What stands Osinbajo out