Lil Wayne, American rapper and record producer, says he’ll love to visit Nigeria — having heard from his colleagues that the country is a fun place to be.

The 37-year-old showbiz mogul and songwriter was captured saying this in a clip now making the rounds — sparking a flurry of comments on social media.

Although he admitted having a quite distinct idea of what Nigeria is like, Wayne added that his friends in the showbusiness have been feeding him facts that are quite different. 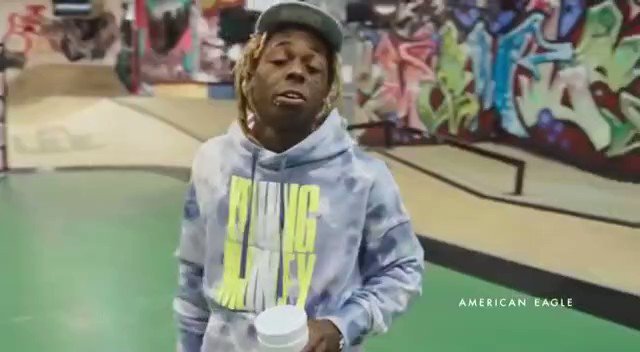 5,694 people are talking about this

Wayne’s statement comes weeks after Cardi B’s visit to Africa’s most populous country, after which the US vocalist warned that she could file for Nigerian citizenship — in the wake of Donald Trump-inspired attack on Iran.

It also follows after Ed Sheeran, UK singer, had revealed that he intends taking a vacation in Nigeria, having heard that the country’s jollof rice tastes “really good.”

Stefflon Don, British rapper, had also re-echoed the same phrase when describing her experience as a headlining artiste in Lagos, the country’s commercial hub.

“Nigeria’s lit. I think everyone who has been watching on snap chat, Instagram knows that. It’s an amazing country, beautiful. I love the vibes, parties from dawn till 6, 7 in the morning,” Stefflon, who happens to be Burna Boy’s girlfriend, had said.

We Won't See Jussie Smollett On The 'Empire' Finale