The Lagos state government has confirmed a third case of coronavirus (COVID-19) in the state.

Akin Abayomi, the state’s commissioner of health, disclosed this at a press conference, on Tuesday.

”We have a 30-year-old who returned on March 13. She returned from the UK after a 10-day stay. After the isolation period, she became unwell and had dry cough,” he said.

”We went to collect her sample and we tested that sample and that sample tested positive. As at yesterday, we now have a third case in Lagos, and as I know, Nigeria. As I speak, the honourable minister of health is giving his press briefing.

”She arrived on BA 75 on the 13th of March. As of last night, we have kick started the process of isolation. She has been moved from her home to infectious centre in Yaba. She is no longer a suspect, she is a confirmed case. We will be reaching out to every member of that flight. We are going to repeat what we did with the index case.

”Luckily, she has been very obedient to our directives so she didn’t go anywhere till we moved her. She has been moved with her family, who are in the family suite, well separated from her. This is an additional measure because in Lagos we are trying to be very aggressive with the contact tracing because we don’t want the case to be transmitted. She is doing well, she does not need any active intervention but supportive care.”

This development comes days after the state government confirmed that the second case was now free of the virus. 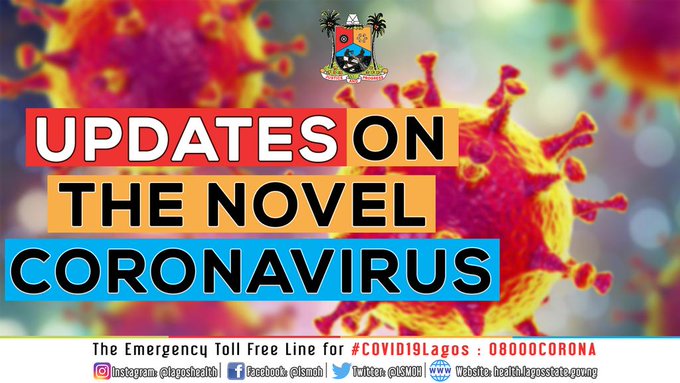 1,714 people are talking about this

The new case is said to be independent of Nigeria’s index case — the Italian who travelled from Milan to Lagos in February.

This also brings the total number of cases of the disease in the country to three.

Twenty-seven African countries have recorded cases of COVID-19, the latest being Benin, Liberia, Somalia and Tanzania.

The Unusual Customs Practiced By The Luo Tribe