The signing came to effect, through a joint venture with Universal Music Africa.

The exclusive deal with Nasty C, 23, will see to the efficient distribution of his works.

The partnering firm Universal Music Africa, also has the likes of Sauti Sol, and Tiwa Savage, under its belt.

The award-winning rapper has released a new single “There They Go”, to announce his signing; the official music video also premiered today. It is from his upcoming album “Zulu Man With Some Power”.

He made a debut in the USA when the song was premiered on Apple Music Beat 1 with Ebro on Thursday, March 26, 2020.

The interim chairman/CEO Jeff Harleston stated, “Nasty C is a unique and forward-thinking artist who is at the forefront of a new generation of rappers emerging from Africa. Def Jam is a globally recognized brand synonymous with excellence in hip-hop, and we are excited to welcome Nasty C — an international star with real vision and talent — into the family.”

Nasty C also stated that “it’s powerful to be a part of the Def Jam family. It’s an iconic record label and has made the careers of many of the artists I look up to.”

We are thrilled to welcome South African superstar @Nasty_CSA to the UMG x @defjam family! 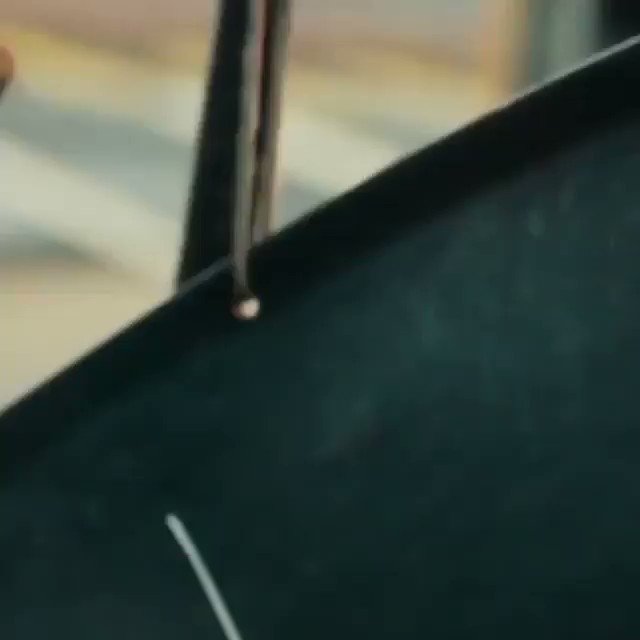 258 people are talking about this

Where was Prince Charles before testing positive for coronavirus?

Bacary Sagna hits back at Cesc Fàbregas comments about teammates